The Federation of Trade Unions of Macedonia continued the plenary session of the Extraordinary Congress of CCM on 6.12.2107 at 12.00 in the headquarters of CCM.

For the first time within the framework of CCM and the trade union movement in the Republic of Macedonia 111 out of 113 delegates from the branch unions affiliated in CCM were present on the plenary session of the Extraordinary Congress of CCM. This plenary session was attended by the ETUC representative, presidents of the trade union federations from the region, members of the Regional Trade Union Council Solidarnost, which confirmed the unity, transparency and democracy in CCM. Also the plenary session was opened for the public and the media.

On the session of the Extraordinary Congress the delegates had the opportunity to elect a President of the Federation of Trade Unions of Macedonia in the most transparent and democratic manner, choosing from the two candidates:

1. Darko Dimovski, President of the Trade Union of the Workers of the Caterinf, Tourism, Communal and Housing Economy, Handicrafts and Protecting Association of RM (SUTKOZ)

2. Peco Grujovski, President of the Trade Union of the Workers in Administration, Judicial Bodies and Citizens' Associations of the Republic of Macedonia (UPOZ).

Due to the misinformation and speculations in the last period presented in the public, related to the election of a President of CCM, the delegates on the Extraordinary Congress, with a Decision determined that the election process is necessary to be transparent, with a public voting before the guests, the media and the entire public in order possible speculations on the method and procedure for election of the President of CCM to be minimized.

At the time of voting, 108 delegates were present on the session out of which 68 voted FOR the candidate Darko Dimovski from the Union of SUTKOZ.

The candidate Peco Grujovski, from the Union of UPOZ, received 2 votes from the delegates.

After the voting, according to the results, Mr. Darko Dimovski was elected as the President of the Federation of Trade Unions of Macedonia.

After the elections, on a press conference the President Dimovski called on unity of CCM and emphasized that the focus in the next period shall be directed towards these three goals: improvement of labor rights, higher wages and restoring of the dignity of the workers in the Republic of Macedonia.

The President Dimovski also pointed out that the reforms in the direction of democratization are inevitable in the Federation of Trade Unions of Macedonia, but that it is an internal problem that the unions affiliated in CCM shall overcome together. 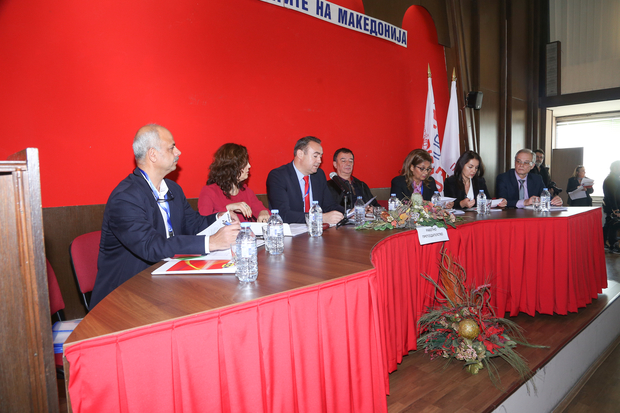 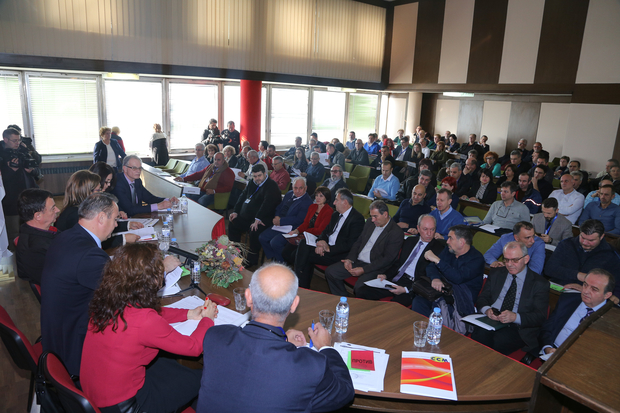 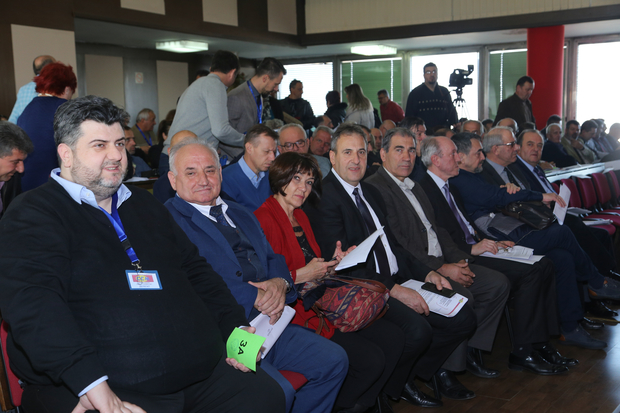 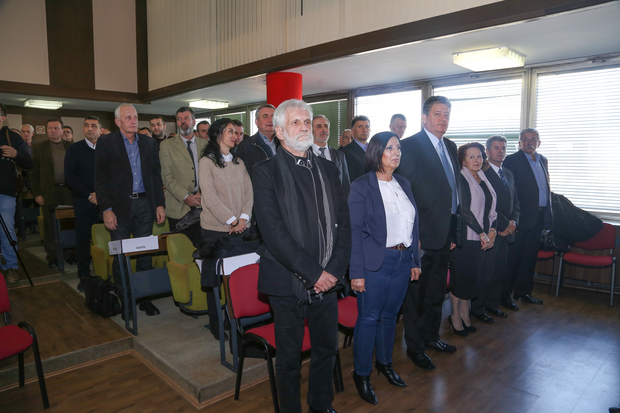 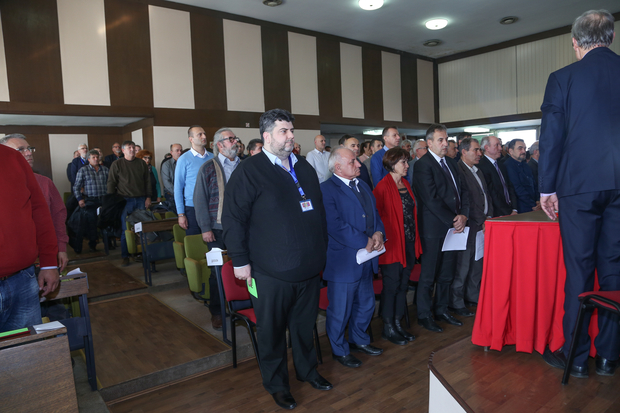 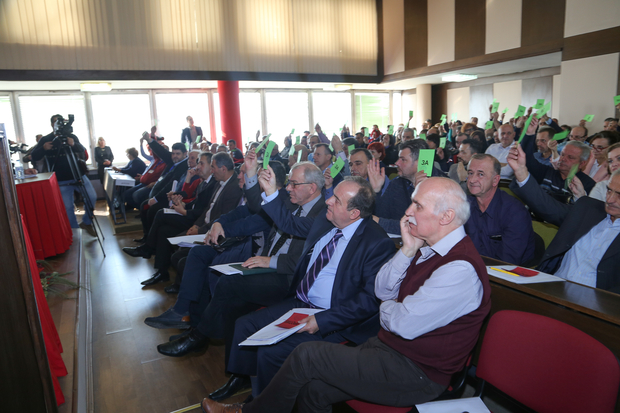 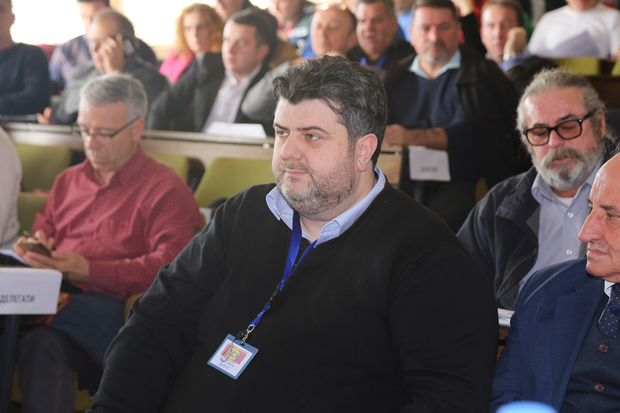 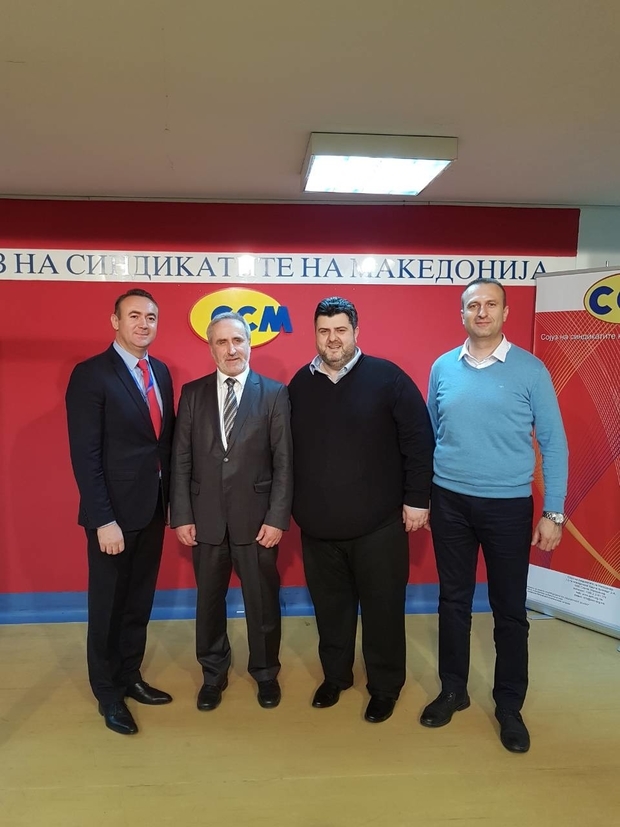 Federation of Trade Unions of Macedonia © 2022 | All Rights Reserved.